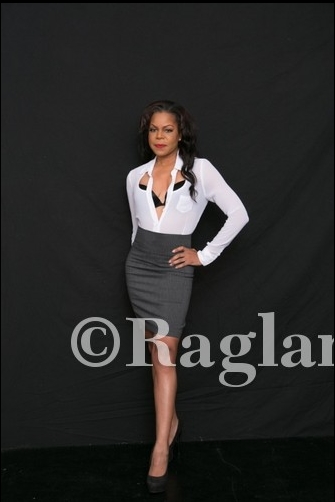 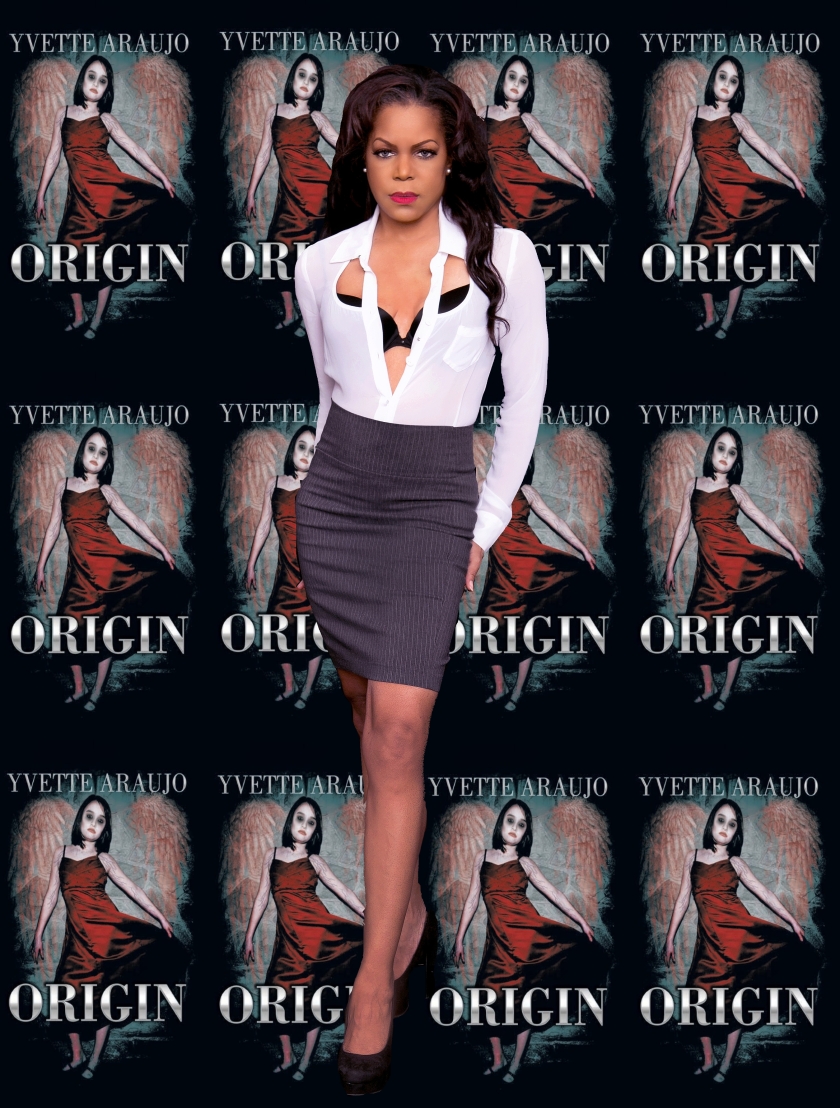 She  is blessed with two “Brilliant” children.  She is a breast and cervical cancer survivor.  She has a long standing fondness for the arts, dancing, literature, and theater.  Born of Cuban/Sicilian heritage while her grandfather born in Kleve, Germany.  She speaks three different languages (Spanish, French, Dutch).  Raised in the Nederlands and later returned to the States to complete her formal education.  After finalizing her education, she began counseling adolescence with conduct disorders/offense-specific.  It was at that point in her career that she began to write fictional and supernatural novels.

She lives between Europe and the States.  Her third novel “Androgyny”,  a continuation of “Fallen” the Book series,  will be available winter 2014.    She enjoys being single and is very happy, enjoying her children’s advancements in Medicine and Engineering.  Having tried “Match.com” once (“Horror.com”), she has decided she is not a match for ANYONE.COM.  Her many talents have caused the word “chameleon” to be associated with her many interests and passions. She is still standing.  Fearless. She would have to be because she has failed more than succeeded, but she keeps trying.  There is always a lesson to be learned and she never regrets anything.  She understands that “Not trying is failure in itself”.  She remains a very private person and respect the privacy of others.  Her family remains her steadfast focus and her legacy.

℘     Third-runner up in the Miss Black Velvet Whiskey Contest many “moonshines” ago.

℘     Has learned over the years that forgiving your shortcomings is more difficult than forgiving others.

℘      Began a weekly talk show in 2002, Sister Blvd. where there was moderate success, on the Pax and WB networks that was later bought out by The Hallmark Network with Sister Blvd ultimately being canceled.

℘      Learned the art of listening 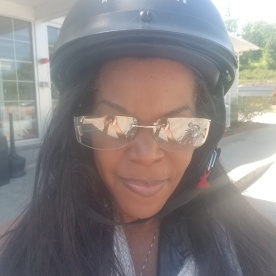 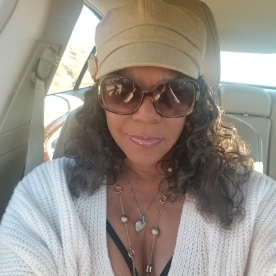 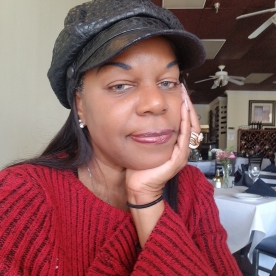 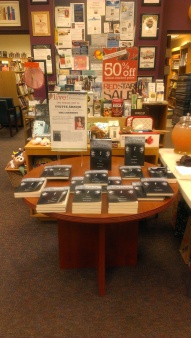 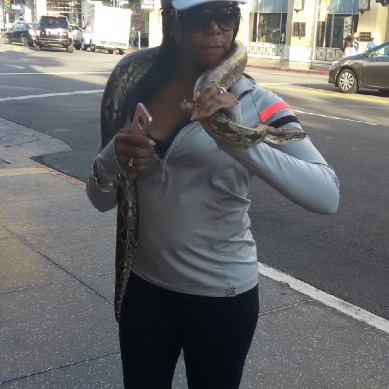 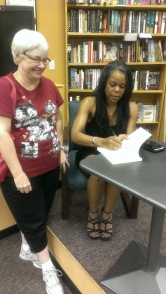 Author and brother Keith. Fans of each other.

Updated the Virtual world on Fallen: The Book Series 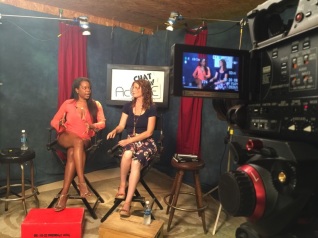